At the time of realization, Solar park Midden-Groningen was one of the largest solar parks in the Benelux. The solar panels, with a combined capacity of 103 MWp, can provide more than 32,000 households with electricity annually.

News about this project 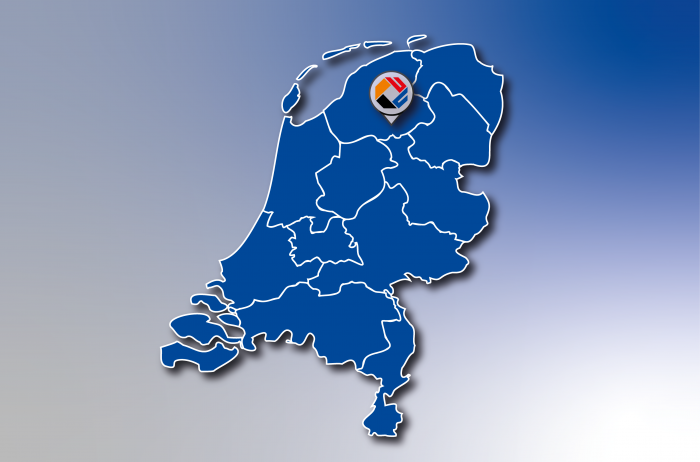 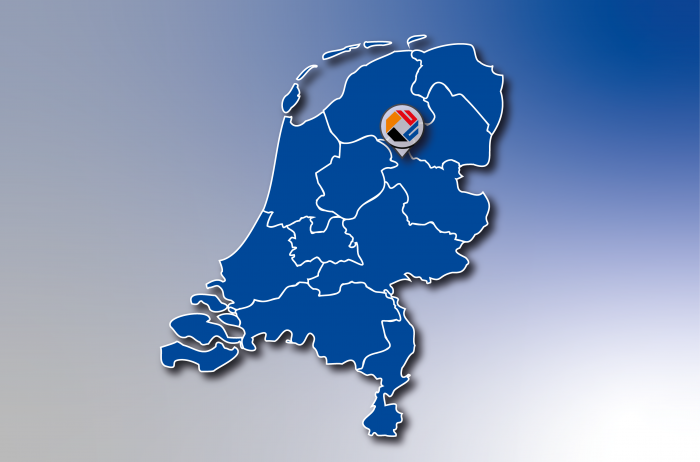 Made with by Merk Meester in Harderwijk.